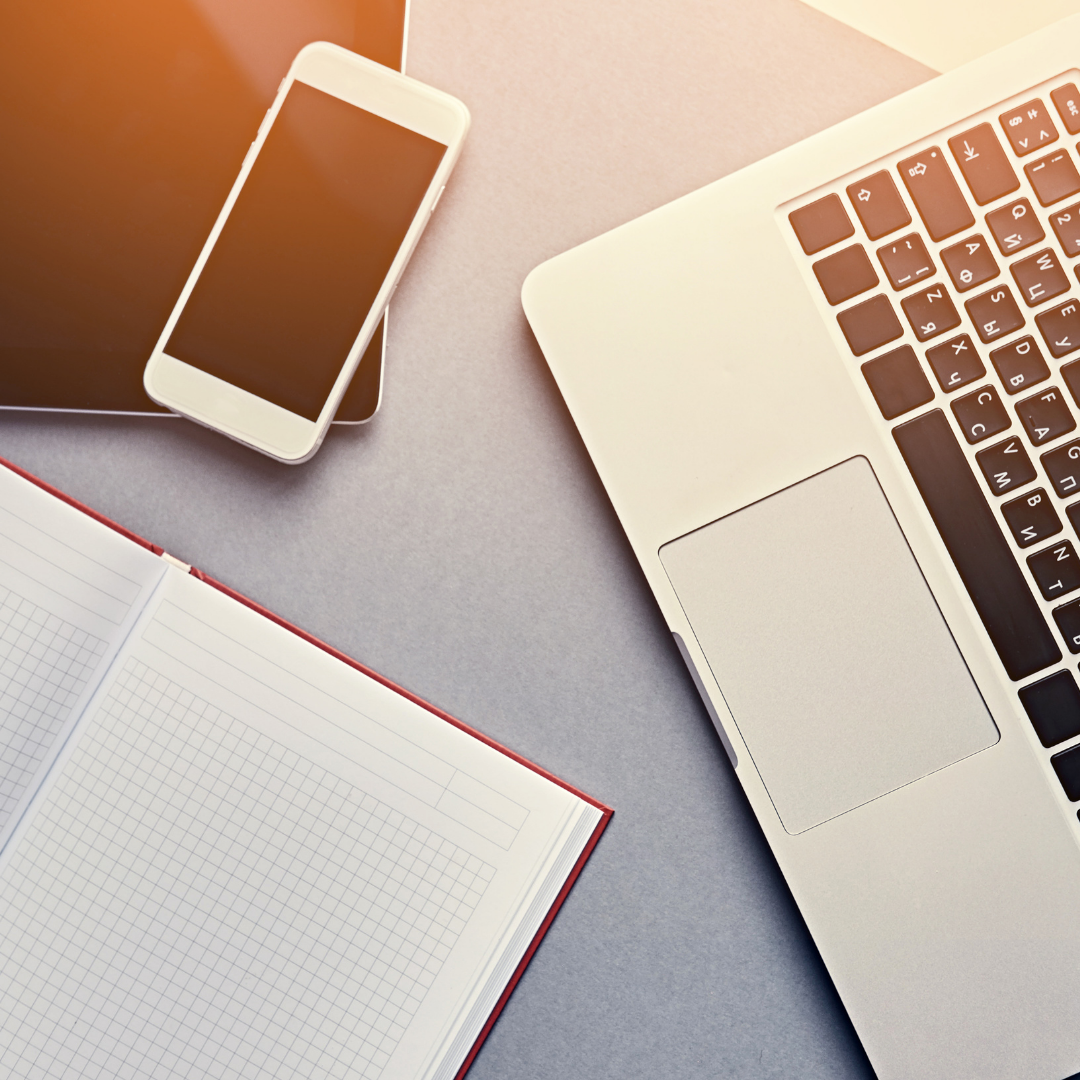 We live in a fast-moving society. As technology progresses, the time we spend on tasks, chores, and jobs significantly decreases. This form of efficiency has enabled us to perform leaps and bounds with innovation. What we have now is simply the outcome of thousands of years of labor and research by our ancestors. Time, effort, uncertainty, and curiosity pushed us up to this point of convenient living.

But what would have happened if technology didn’t exist instead? What if the first human-made fire was never made, or what if we never milled rice?

It’s hard to imagine what life would be like without the existence of tools, but let’s get into it.

For semantics and to better understand today’s topic, let’s define what technology is. Technology is the application of scientific knowledge through the use of tools and for practical purposes. It is easier to view it as something that makes tasks easier to do. Simply throwing a stick at an animal isn’t an application of technology. But if we sharpen the stick and use it to maim an animal for food, it can be considered. It is about using scientific principles, human-made or changed objects for a specific purpose.

One other trait of human technology is the apparent design and artistry in the invention.

How it all Began

Now let’s rewind time and go back to over 2 million years in the past when humans lived amongst gigantic mammals and Neanderthals. Mostly, how we act, move, and live our lives is based on instinct. Humans have developed advanced intellect and are putting each piece of information together through observation.

Because of such an advantage, humans comprehended specific patterns and casualties. They noticed sharp rocks could cut animals and that with certain materials, they can protect themselves from the environment. These simple things are now known to us as the first known technological inventions.

Let’s say they never picked up that rock or never thought to use animal fur to cover themselves; what would happen?

A world without technology would be a very different place, and we would have many problems that would never exist in our current time. There are no phones, no computers, no cars or boats, heck we wouldn’t even have a house or proper clothes. We would live in forests under protecting trees or inside caves.

Assuming that after 2 million years have passed and our bodies look the same way we do if we had the technology, then we’re going to have a tough time.

Survival will be our key problem as, unlike other creatures, humans have nothing much in the way of beneficial traits. These advantages include intellect, bipedalism, and opposable thumbs. Food will be harder to get, and a slight shift in the weather can significantly ruin our day. We would not differ from a lion trying to survive in the wild. But unlike the mighty lion, humans have no fangs or muscles developed for carnivorous subjugation. Without tools, we would end up as meek creatures. We would adopt vegetarian diets or a lifestyle similar to vultures and hyenas.

It’s a common saying that simple is best but too simple, as this case will be deadly.

Since there is no means of long-distance communication, it will be harder to find our way home if we get lost, or we’ll be able to alert our friends in times of danger. Education will challenge without teaching aids, and what we can teach will be limited to survival. As jewelry and cosmetics are possible through technology, we would be stuck with just plain appearances. Our hygiene will also be abysmal. Without the knowledge and wisdom to use wood, salt, or leaves to clean our teeth or wash our bodies, it’s safe to say that we wouldn’t smell our best.

Diseases would be rampant, and pandemics can cause an entire tribe to be wiped out. Without a convenient means of travel, undertaking journeys will be difficult and dangerous. In such a situation, we will have no choice but to depend on what’s available by the time of rest.

If there were any benefits to having no technology (and even this is a long stretch), our mental health would probably fare better than when we had it. Not to say that mental illness will not exist, but identification of such a state is essential. Social media is also one cause of anxiety for modern teens and adults.

With technology comes sophistication, and with complexity comes experiment. Without proper methods of thinking, humans will never have an organized governing system. Our social system will be akin to animals in a herd.

Looking at the things that will happen without technology, it’s safe to conclude that humanity will be unrecognizable. We will not differ from the other creatures that live on Earth and have more dangerous lives. Culturally relevant professions wouldn’t exist. Most important of all is that we would all be naked, and nobody wants that. In the end, let’s just be thankful and appreciate what we have.